Design a site like this with WordPress.com
Get started
Skip to content
ltdigitalself Uncategorised 15th Oct 201815th Oct 2018 2 Minutes

An Entire History of You is the final episode of Black Mirror’s first season.  Set some time in the future, this episode focuses on a married couple, Liam and Ffion, who both have a “grain” implanted into their head.  This “grain” means allows for their memories to be recorded and revisited and played right in front of their eyes or on a screen.  When these memories are replayed, the user’s eyes glaze over and they become lifeless, almost looking demonic.

At the beginning of this episode, we see Liam replaying a business meeting which didn’t go very well in his head over and over, analysing every aspect of it.  Later on, at a dinner party, Liam becomes suspicious of his wife Ffion’s relationship with fellow guest Jonas and learns that they were in a relationship some years before.  That night we see Liam replaying moments from the dinner party again, scrutinising Jonas and Ffion’s behaviour.

This analytical behaviour is seen again throughout the episode.  We see Liam demand Jonas to delete all memory of Ffion, and we see the heartbreaking moment where Liam notices a memory of an intimate encounter between Jonas and Ffion around the time Ffion became pregnant with their daughter; leaving Liam unsure whether he was his child’s real father or not. 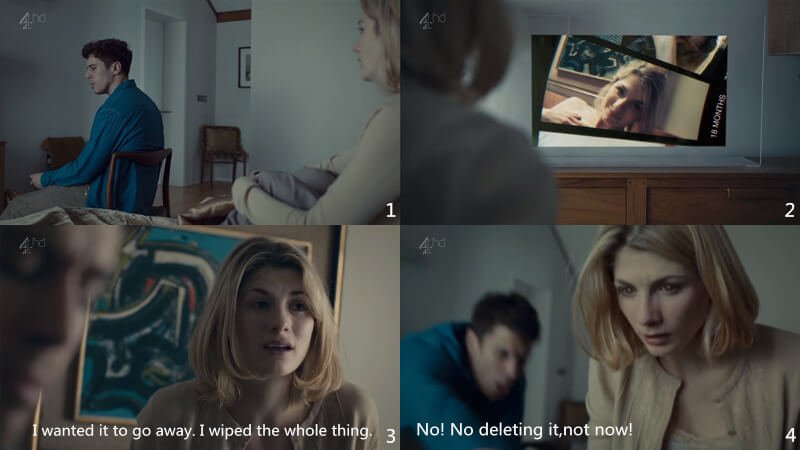 The episode finishes with Liam tearing his “grain” from his head, despite warnings that it could lead to blindness or brain damage.

While this episode was based in the future and features not yet invented  technology, there are many aspects of the episodes which are not far from real life.  Websites like TimeHop allow users to go back and see old posts they’ve posted on Twitter or Facebook, with Facebook and Snapchat also have an “On This Day..” feature which displays posts from a particular day in the past.  As well as this, Snapchat, which is often used for capturing memories “in the moment”, also has a “Memories” feature, which saves your photos and videos that you capture in a chronological order. 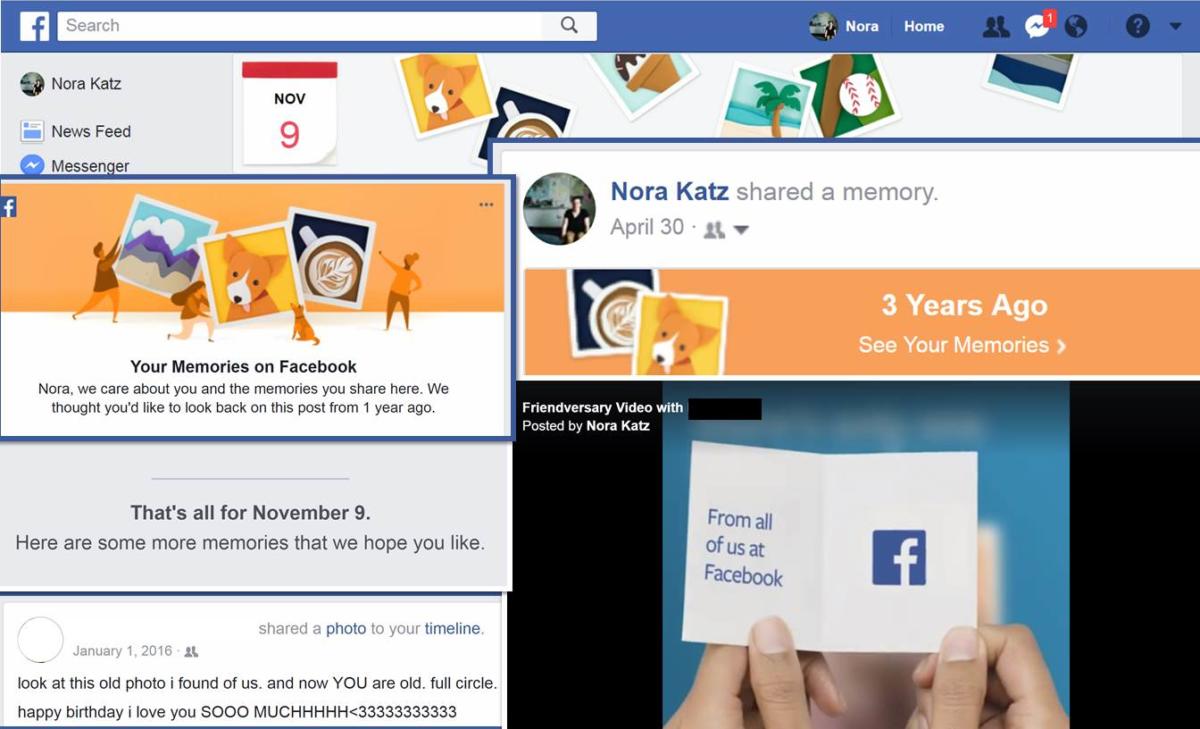 While these features are nostalgic and allow us to reminisce on happy times, it is not a far cry from Black Mirror’s The Entire History of You.  These “memories” and dwelling on the past can damage our relationships with those around us, and have ill effects on our own well being. Given our current appetite for sharing carefully selected chunks of our personal lives on the Internet, the idea of people in the future recording and sharing memories isn’t too much of a stretch, and the way the episode depicts it is quite convincing, and extremely ominous.

View all posts by ltdigitalself

One thought on “Blog Post 5 – Black Mirror: An Entire History of You – Review”